Podcast 007: The Impact of Twitch on Game Design

Regular Kevin and I begin by discussing the merits (or lack thereof) of the 1994 Damon Wayan’s ‘comedy’ “Blankman”. This is a perfect segway into our discussion of the rise of, and massive importance of Twitch.

Bought for about a billion dollars by Amazon a few years ago, it has an average viewership of 500 000 with a peak viewership of 23 million. A few more than this podcast. Just a smidge.

So how does Twitch relate to game design? As your real estate agent says; Exposure, exposure, exposure. But you have to make the right kind of game. Single player games just don’t perform as well as the replayable e-sport style games such as Counterstrike, League of Legends and DOTA 2.

We move on to our discussion of League and Kevin’s love of it. I’m cool, I can just call it that. Of the 100+ characters, only a handful are considered ‘viable’ by the community for high-level play. I love how the community can come together and democratically decide on this. Amazing. Kevin also teaches me about the intricacy and interest for viewers of the ‘wombo combos’ that can be created using different champions. Also, any community that spawns the words ‘wombo combos’ are amazing..

Twitch has really facilitated the communication between devs and fans. There’s even some game dev streams on twitch. This is really the ultimate form of engagement for gamers: literally watching games being made. Vlambeer has used this to great effect while creating their title ‘Nuclear Throne’. I thought they were American. Kevin is right – they are Dutch. The community that this small company built really evangelized their game and brought it to the masses much more than if they had ignored this platform. The learning that fans can get from seeing games made just calms everything down: they can start to understand more why their favorite gun was nerfed, or why a boss’s attack was buffed. Good stuff all around.

We move on to different design considerations for making your game popular on twitch. How do you excel here? E-sports style is obvious, but what about sandbox survival games? These can be popular. Rogue lites have been known battle it out successfully as well. You want to create a high-action game that has a degree of randomization. This increases interest over long periods of time and keeps people engaged. What references can you use from the world of popular culture to make your game shine? Kevin talks about his work on his most recent title: ‘Livelock’.

We then discuss the voting systems that some games (such as ‘Rise of the Tomb Raider’) are using to further engage the community and the streamer. Big head mode and rainbow trail vfx, add some fun and frivolity to the proceedings. But what about real and big changes in a game? Titles like ‘Choice Chamber’ really take this idea to fruition but allowing voting to completely change the experience for the player/streamer and create deep, lasting engagement for both.

We finish by walking our way through ‘Twitch Plays Pokemon’. An amazing (and successful) experiment where the twitch chat wins at Pokemon. It restored my faith for humanity through its ‘Democracy Mode’.
Twitch is great. It offers people the ability to learn about new games, see what they’re like and can stand in for playing them if they can’t afford them (or haven’t bought them yet). Twitch can simply help you to become a better designer. Be careful though – short, story based games can result in people simply watching and not buying your game. I personally think that anyway you can get your game known is a net benefit for your game. What do you guys think? 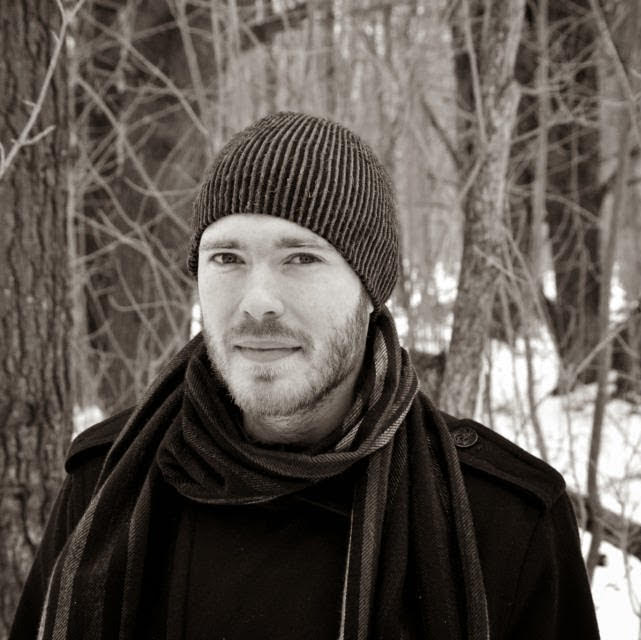 Guest on this podcast: Kevin Neibert

Kevin completed a PhD in Nanomedicine at McGill University before getting his start in the video game industry. As a Science Media Consultant for Thwacke, he worked directly with the developers of Wasteland 2 and Outlast to create a more authentic and immersive experience for their players. His work has also been featured in Gametrailer’s The Science Of Games and in Kotaku. Kevin is currently the Lead Game Designer at Tuque Games, an Independent Developer based in Montreal.