Intrinsic vs Extrinsic Rewards: Why you Need Both

We all play games for different reasons; some for experiencing the visual wonder of exploration, others for a sense of control or dominance over foes, others to experience a strong, engrossing narrative.

No matter who you are though, there’s one thing in common amongst all gamer types; we crave rewards. Without them we simply do not continue to play; games are not work. This sounds obvious but it’s forgotten sometimes. Repetitive tasks like slaughtering 12 helpless boars to incrementally increase your XP can feel like real work… unless the next shiny, color-coded upgrade is the quest reward.

In the same way that there are different reasons that we play, these rewards can be very different: a beautiful vista after a difficult section of the game, items to make your character more powerful, further ways to allow creative expression through your avatar, the list really does goes on. No matter what they are, we can still group all of them into two major categories: intrinsic, and extrinsic. 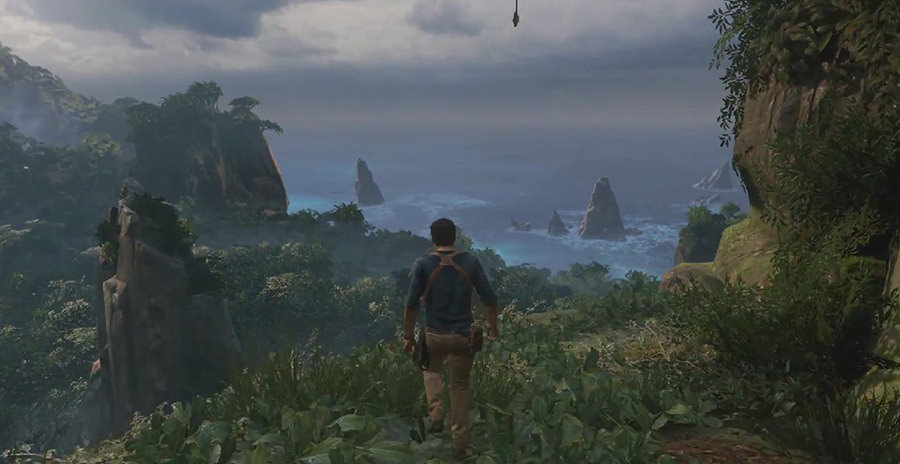 $10 dollar words aside, all we mean here is that rewards can either come from the pure ‘internal’ pleasure of interfacing with the controls, exploring the environments and gameplay space; no need to achieve anything. These are intrinsic rewards. ‘External’ rewards such as items/loot/baubles/achievements that the player earns from interfacing with the controls, seeing the environments and exploring the gameplay space are considered extrinsic rewards.

The simple answer is; if you want people to keep playing your game, you absolutely need both.

When players first start, they are naturally focused on the obvious: the visuals, the world, the controls, the gameplay – intrinsic rewards. These are the things that make up the first impression. Was it hard to control your character, or did it feel natural and smooth? Did the sound design and presentation make you feel like you were a part of the world, or was there a bug that made the game crash 6 times in a row before you could start playing?

If they don’t feel like these intrinsic things provide their proper rewards they will generally stop playing right there: they won’t continue if the controls are unresponsive or the game has a depressingly low frame rate. This varies from player to player of course (sometimes wildly), but the overall experience needs to be solid. Never forget to study other games that were successful in your genre, or ones you feel are similar to the experience you want to achieve to get a sense of where and how much your need to push specific things. Sometimes what you think is very important, doesn’t matter that much to your audience.

Get Your Intrinsic Rewards Sorted Early

Additionally, depending on how impressive these are, your players can spend a relatively long time here, enjoying these rewards. Simply having tight, responsive controls can translate into crucial time commitment from more players. It therefore makes sense to focus on these things when you are first developing your title. If you don’t get this stuff right, why bother building a complex, multi-phase bossfight with destructible environments and a host of a special rules… with a cherry on top. It doesn’t make sense from a return on investment perspective.

The longer the player enjoys your title however, the more these types of rewards lose their inherent value. This is a certainty, without fail. That vista that was a ‘wow’ moment when they first saw it becomes old hat. “Oh THAT beautiful sunset with all the latest reflection, heat shimmer, birds flying by in the distance and swelling orchestral score… yeah whatever”. The controls have long since been ‘grokked’ and their responsiveness and impressive ease of use has faded from prominence.

Those who have stayed around like groupies at a rock concert begin to focus their attention (sometimes nearly exclusively) on extrinsic rewards. What customization items do I get for completing that level? What leaderboards can I dominate for performing that task perfectly? How powerful can I get? Why is it taking so long to get more powerful?

A developed system of extrinsic rewards is key for player retention. The mobile free-to-play market deals it’s crack almost exclusively in extrinsic back alleys. The near ubiquitous ‘3 star’ system for level achievement can be incredibly effective in incentivizing returning to the game over and over. 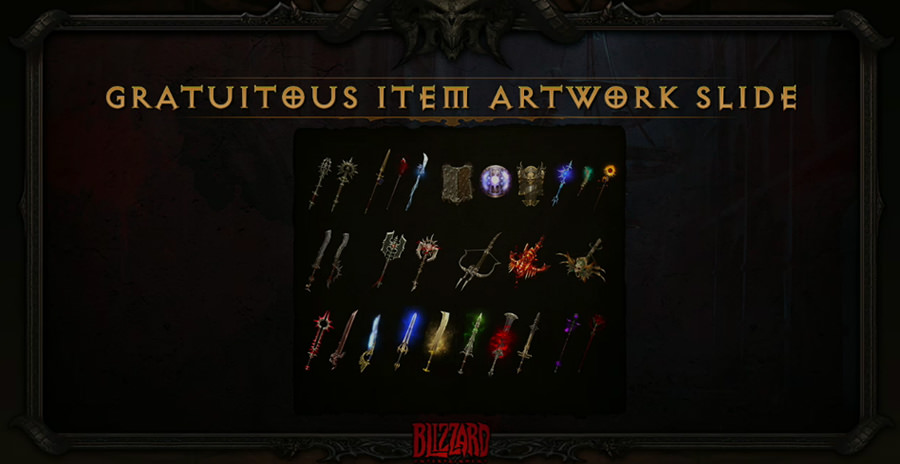 On the AAA side, ‘loot’ based games that reward dozens of play hours with incremental damage/armor/healing upgrades like Diablo, Destiny, and Tom Clancy’s The Division all have highly developed extrinsic reward systems. That’s just a few examples of the myriad ways that rewards can be effective; it really depends on your title and genre.

The sad news is that no matter how impressive or deep your intrinsic/extrinsic reward systems are, players eventually get bored. There’s nothing you can do about this except to continually improve, extend and expand the game, or simply start on a new one. Leaving it the same commits the game to the dustbin.

How long can you ride the wild broncos that are constantly trying to buck you off for other titles?